These guys are top notch. After dealing with some questionable people in the beginning, we'd lost faith. James made the process as easy as humanly possible. I'd highly recommend JSi to anyone. I contacted six different roofing contractors to have them come to my house in Conroe and evaluate the leak in my roof. All of them either said they would have their contact get back with me or didn't respond to my message on their answering machine. Not one of them followed up with me. JSI answered the phone and said they would come out that day (but if not that day it would be a week or so because of all the work they have) and take a look. He showed up at 5:30pm, climbed on my roof and looked in my attic for the leak. Found two and said he could repair them in two days for a very reasonable cost. They were there, fixed the leaks, and did a fine job. Give them an opportunity to work for you.

James at JSI roofing have been more than helpful after a hail storm damaged my roof and later on a strong windstorm that blew down my fence. His pricing was very competitive, he and his crew finished the roof (complete tear off and new shingles) on my 3500 sq ft house in less than two days, and did a very good job at cleaning up afterwards. My new roof stood up strong against a number thunderstorms and windstorms that followed shortly after, which also blew down my fence. I'm glad to have listened to James and replaced my roof right away. Otherwise, I'd be in the same boat as my dozen other neighbors that are now dealing with missing shingles, leaking roofs, and being unable to get ahold of roofers for repairs. I'm more than thankful for his honesty and professionalism.

We offer many services, just ask.

James of JSI Roofing just completed a re-roof of our house following hail damage. Hi crew worked very hard to complete the job in two days (in the latter part of July no less) and they did a great job. We got the color we wanted and James came by on a regular basis to check on his crew. I highly recommend James of JSI Roofing for a job well done!

BIG KUDOS AND THANK YOU JSI for all the hard work your guys did on our roof they all where very polite and hard workers. It looks AWESOME!!! I did not know who to go with when we decided to get the roof replaced due to hail damage. I prayed about it and I asked God to show me who to go with that were honest and dependable company that stands behind their work!!!! We had seen a lot of our friends roofs looked really bad and got ripped off. That morning your company popped up on my Facebook page. I said ok God your telling me this is the one.  I’m very pleased with my decision. I can’t express enough the gratitude to you!!! My husband and I referred a few neighbors that liked our roof and the hard workers y’all have, We PROVIDED them with your business card they should be calling. I appreciate everything!!! I will refer your company to anyone I come across!!!! I will keep your company sign in yard for awhile to show off the AWESOMENESS!!! GOD Bless!!

Four years after JSI installed a new roof and a new whirlybird vent, the new vent began leaking after heavy storms. When I called they came out within a couple of hours and replaced the whirlybird with a standard vent and charged me nothing. Outstanding service! 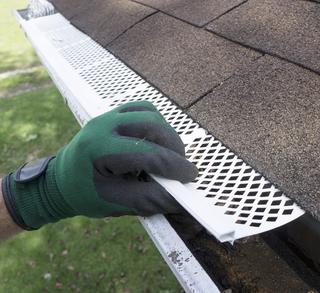 Thank you for contacting us! If needed, you will hear back within 48-72 hours.

Let us know how we can help you with your project 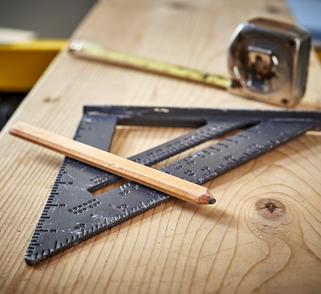 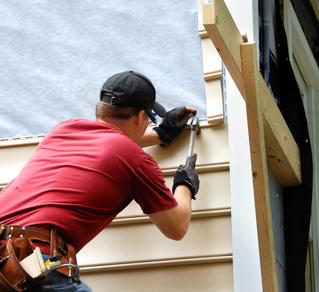